The INNOX GTX® MID TF is a light, dynamic tactical boot. It impresses with its outstanding cushioning and excellent rolling properties. This is due to the midsole made from PU of varying degrees of rigidity. Extremely durable, it achieves maximum ground contact thanks to its design. The boot is perfectly designed for physically exhausting missions conducted on hard surfaces that require fast action.

The LOWA GTX MID TF is a light, dynamic tactical boot. It impresses with its outstanding cushioning and excellent rolling properties. This is due to the midsole made from PU of varying degrees of rigidity. Extremely durable, it achieves maximum ground contact thanks to its design. The boot is perfectly designed for physically exhausting missions conducted on hard surfaces that require fast action. The waterproof GORE-TEX membrane ensures optimal weather protection and excellent breathability. 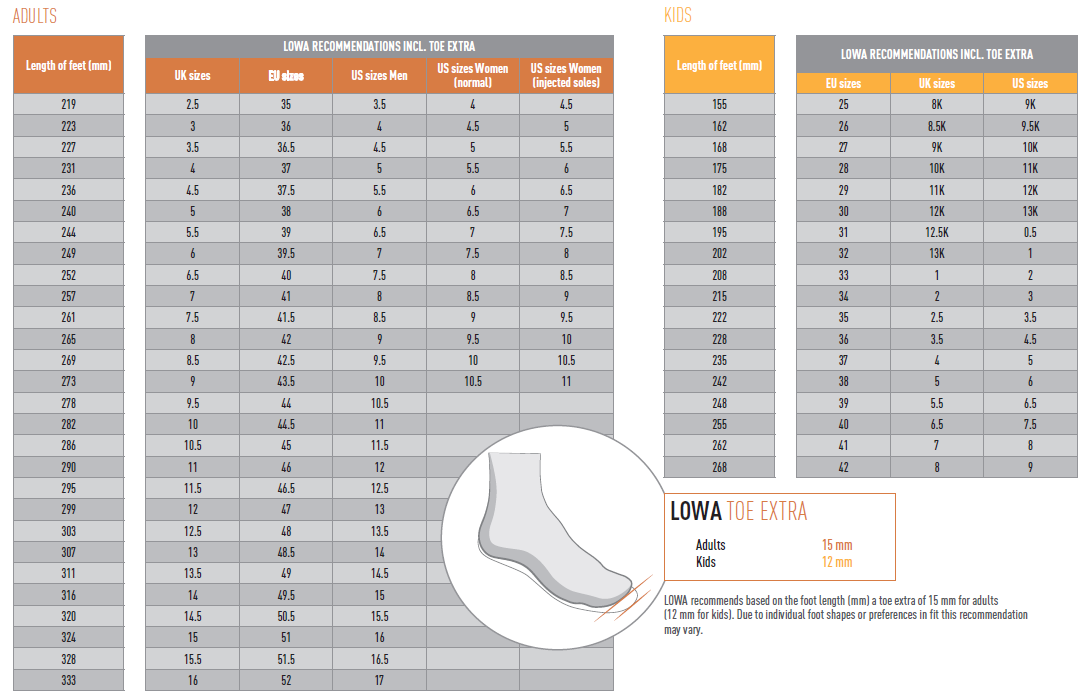 “For years, Lowa has built a reputation as one of the finest boot maker on the market – be it for the hiking enthusiast, alpine professional, or soldier, their product seems to rise to the top of many shopping lists. […] Overall, I really enjoyed my first long outing in these boots. I did a couple ruck marches on my own to test the boots on even ground with a load around 50 pounds. They feel like running shoes. I’ve worn these all day long and avoided fatigue to my feet and lower back. If you are looking for a great all around boot, offering stability, grip and overall comfort, this boot is for you.”

“The LOWA Innox boots were on my feet most days throughout the months of January, February and March (unless I was testing other footwear under specific conditions) as they are both comfortable and versatile. On the morning of Monday 4th April I donned them and set off on the long journey to Al Quweira in Southern Jordan […], arriving at the first desert camp 21 hours later after a long train journey and two flights. Over the next three days in the field these boots only came off while I was sleeping. At one point the thermometer hit 38C, at 5,000 feet near Jabal al Batra camp, yet foot comfort was superb. […] My feet were so comfortable in my LOWA INNOX boots that I didn’t bother to change out of them. I think it is safe to say that I quite like these boots.”

“These are great boots for afternoon run-and-gun turkey hunts. For archery hunting these will be my go-to boots for this season’s early archery mule deer season. On an average day of mule deer hunting, I log about 4 to 5 miles on foot, glassing from high corners. The weather is typically hot and the ground is dry and dusty. Light breathable boots are a tactical decision when hunting mule deer where I hunt and the Innox GTX Mid TF boots fit the bill perfectly.”

“The first thought I had when I saw the Innox GTX at the SHOT Show was, “This is a running boot!” It has a running shoe’s look and light weight, as well as the upturned front sole tip. And while I’m not one to run unless there’s a heck of a good reason to, I can certainly appreciate the value of a lightweight boot that doesn’t weigh you down.”